Socially-oriented theatre is a scenic art trend which focuses on major social issues. Those who, for some reason, are deprived of the opportunity to voice their problems in life (and on stage), in such plays are given the right to speak freely and be heard. Among those seldom heard are people with disabilities.

Scenic art is one of the few types of art which can be perceived by people with virtually any type of disability. This is the reason why inclusive theatre is actively developing within socially-oriented trend. Russian theatres began to touch upon social issues in the early 2010s. Both independent and state-owned theatres all over the country joined the process.

Regrettably, such plays comprise only a small percentage of all performances staged in Russia. As a rule, state-owned theatres do not develop the inclusive trend, and their repertoires almost never present such plays.

Since 2013, the “Art, Science and Sport” Charity Foundation, within the framework of the “Special View” program, has been supporting inclusive performances starring both sighted and visually challenged actors alike. Four subsidies were alloted to create such plays. The performances were staged in 35 Russian cities.

In 2019, the “Art, Science and Sport” Charity Foundation, in partnership with Inclusion Centre for Creative Projects and the Connection Deafblind Support Foundation held the first “Special View” Forum Festival of Socially-Oriented Theatre. 250 people from 8 regions of the country (from Moscow Region to Russian Far East) took part in the forum. 12 performances from six towns comprised its program selected on a open contest basis. The plays focused upon urgent social problems, including work slavery and bullying at school. Moreover, during one of the plays, the spectators were invited to blindfold themselves and immerse into the performance with the help of smells and tactile models. Some of the plays presented during the festival were nominated for the Golden Mask, Russian national theatre award.

Some plays at the festival were presented by people from socially disadvantaged groups (visually challenged and deaf persons, people with mobility impairments, autism spectrum disorders, children from orphanages and homeless people). Their performances were created in collaboration with professional stage directors, actors, musicians and playwrights.

In recent years, both the audience and professional theatre community have been growing more and more interested in socially-oriented theatre. In 2020, The Russian University of Theatre Arts introduced Socailly-Oriented Theatre Master's degree program. This program resulted from partnership between the producer faculty of The Russian University of Theatre Arts, Vs. Meyerhold Theatre Centre and Inclusion Centre for Creative Projects. Under this program, one learns theatre studies, management, pedagogy, socially-oriented and inclusive theatre projects curatorship. Furthermore, grad students under this program go through on-the-job training, they work on theatre projects for different types of audience.

The “Art, Science and Sport” Charity Foundation, within the framework of the “Special View” program sees the development of socially-oriented theatre in Russia as one of its major goals. Projects along this line are conducted in close partnership with Inclusion Centre for Creative Projects. 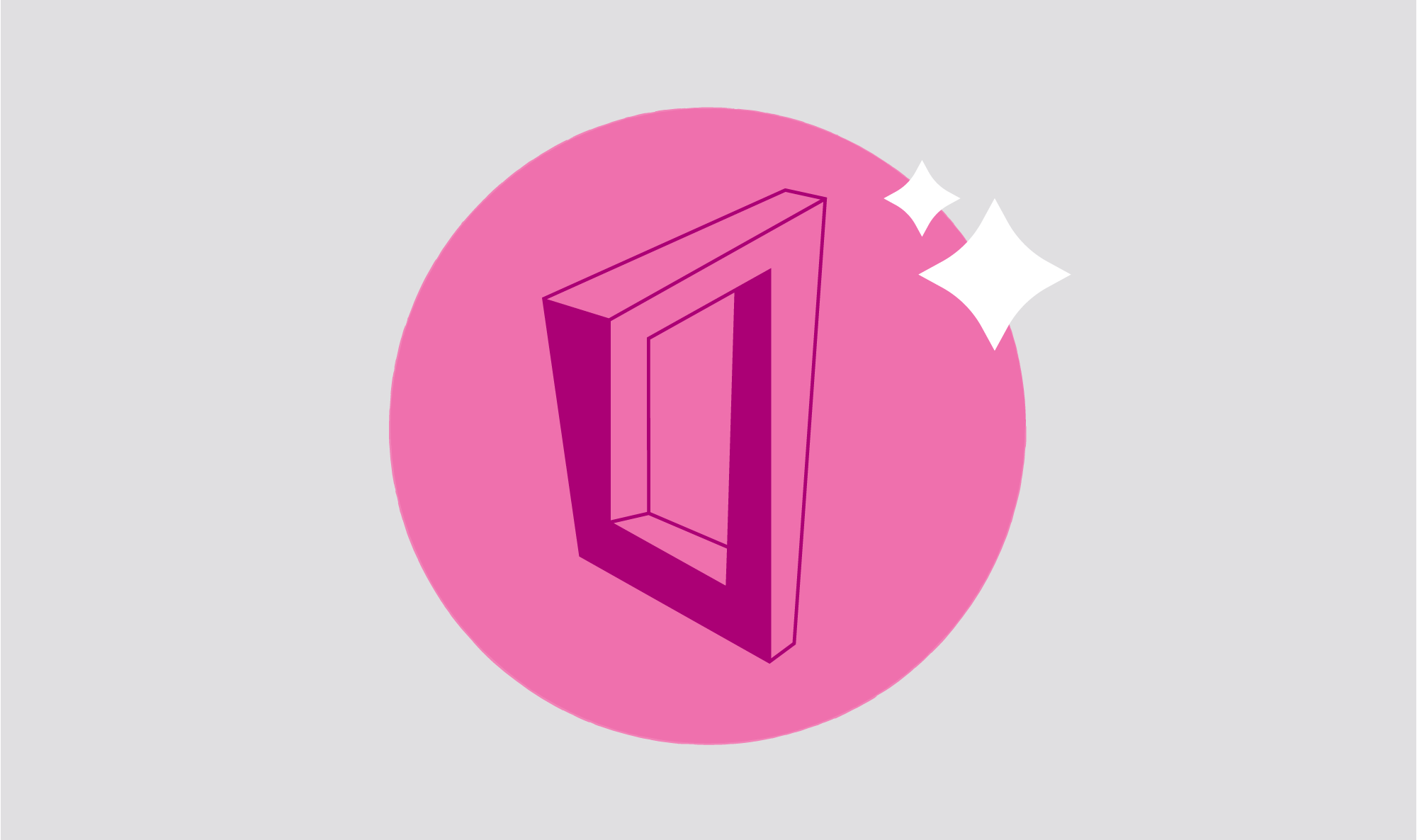 The forum festival took place in 2019 and united 250 participants from different regions of Russia.
Reed more

The forum festival was held on November 26 to 29 in Kazan city and united socially-oriented theatre promoters and professionals from Volga Federal District.
Reed more
@special_view_portal